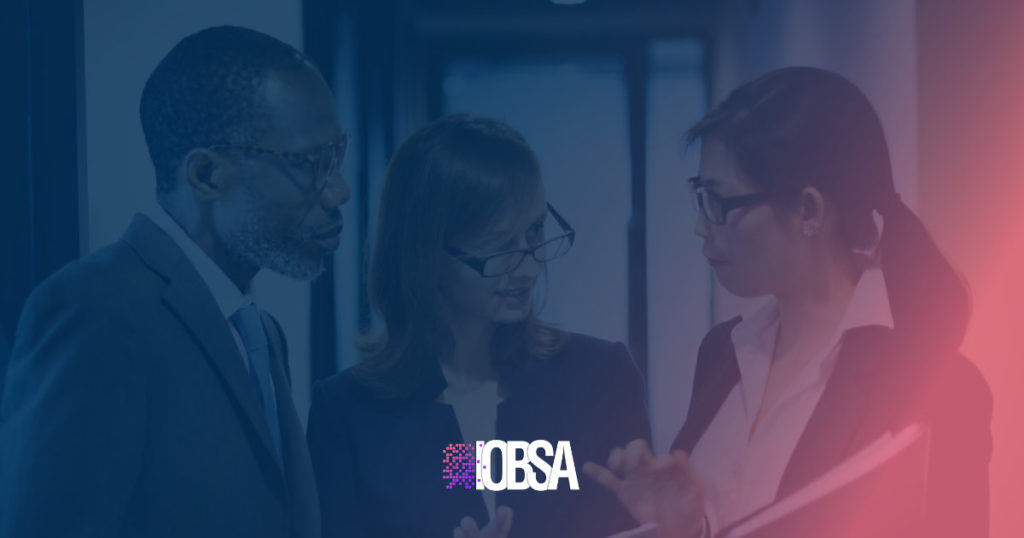 This notice of the Annual General Meeting (“AGM”) is being distributed by electronic mail to all subscription-paying members of IOBSA, as at record date (which is 15 June 2021).

The IOBSA shall provide its subscription-paying members as at the record date, who have registered through the IOBSA’s website to attend the AGM by the deadline date and whose registration has been verified, with access to the electronic meeting platform.

Click Here to Register for the IOBSA’s 117th AGM

The purpose of the AGM is to transact the following business:

1. Presentation of the annual financial statements of the IOBSA

To receive the auditor’s report and the audited annual financial statements for the year-ended 31 December 2020.

To receive the Chairman’s report.

To receive the report by the CEO of the activities of the IOBSA since the AGM in 2020.

To consider, and, if deemed fit, to pass the ordinary resolutions set out in this notice of AGM, with or without modifications.

Considering and, if deemed fit, passing, with or without modification, ordinary resolutions 1 to 4 below each of which resolution requires the support of a simple majority of members in attendance (that is, 50% + 1) of the votes exercised by members in respect of each resolution to be adopted. The vote will be taken via proxy voting.

Beraca Accountants and Auditors Incorporated be and are hereby re-appointed as the auditors of the IOBSA until the conclusion of the next AGM.

Motivation: The Board is satisfied that, in all material respects, Beraca Accountants and Auditors Incorporated is independent of the IOBSA as required by section 90 of the Companies Act.

Ordinary resolution number 2: Re-election of non-executive directors of the Board who are required to be re-elected as provided for in the IOBSA’s memorandum of incorporation (MOI) (the two-year term)

The directors named in 2.1 and 2.2 below, who retire in terms of the provisions of the IOBSA’s MOI on director rotation, and being eligible and available, and having offered themselves for re-election, be and are hereby re-elected by way of a series of votes, as non-executive directors of the IOBSA for the ensuing two years:

Motivation: The MOI prescribes that members of the Board shall hold office for two years after which term, they may seek re-election. Based on skills, capacity, experience, and independence, the Board has determined that the performance of each of the directors standing for re-election meets the required standards expected of them. In terms of their duties and responsibilities, the afore-mentioned directors remain eligible for re-election. The Board therefore recommends their re-election by members.

The director named in 3.1 below, who having been appointed by the Board after the 2020 AGM in accordance with section 68(3) of the Companies Act, 2008, and in terms of the IOBSA’s MOI, is required to be elected by the members at the next AGM, is hereby elected as a director of the IOBSA, for the ensuing two years:

Motivation: The MOI requires that nominations for the election of members of the Board must be in writing, must be signed by not less than five members and by the person so nominated and should reach the CEO or the Chairman of the Board not later than two business days prior to the AGM.

To transact such other business as may be transacted at an Annual General Meeting. This includes any matter relating to the IOBSA and provided such is addressed to the CEO and received in writing by no later than 30 June 2021. The communication can be sent via email to:

Due to Covid-19 and the need for social distancing the IOBSA has moved the AGM to a virtual location. Members are entitled to appoint a proxy to attend, speak and vote on a poll on their behalf.

Proxy forms are available from the IOBSA office at . Completed proxy forms must be forwarded to reach the CEO by 10h00 on the 12th of July 2021. They are to be sent via email to .

By order of the Board